Score A Discount On All Tables! GET COUPON

SCORE A DISCOUNT ON ALL TABLES!

Enter your email address and we will send you instructions to reset your password. Email

We welcome you to submit your feedback or any bugs that you find on our website. This allows us to improve the user experience at BBO Poker Tables! Thank you, we appreciate it.

URL of feedback or bug

Subtotal: $0.00
Checkout
We offer you many ways to pay, including pay over time options. Learn more.
This is a secure site. Read our Security Policy. 0% Financing available through Bill Me Later, learn more. 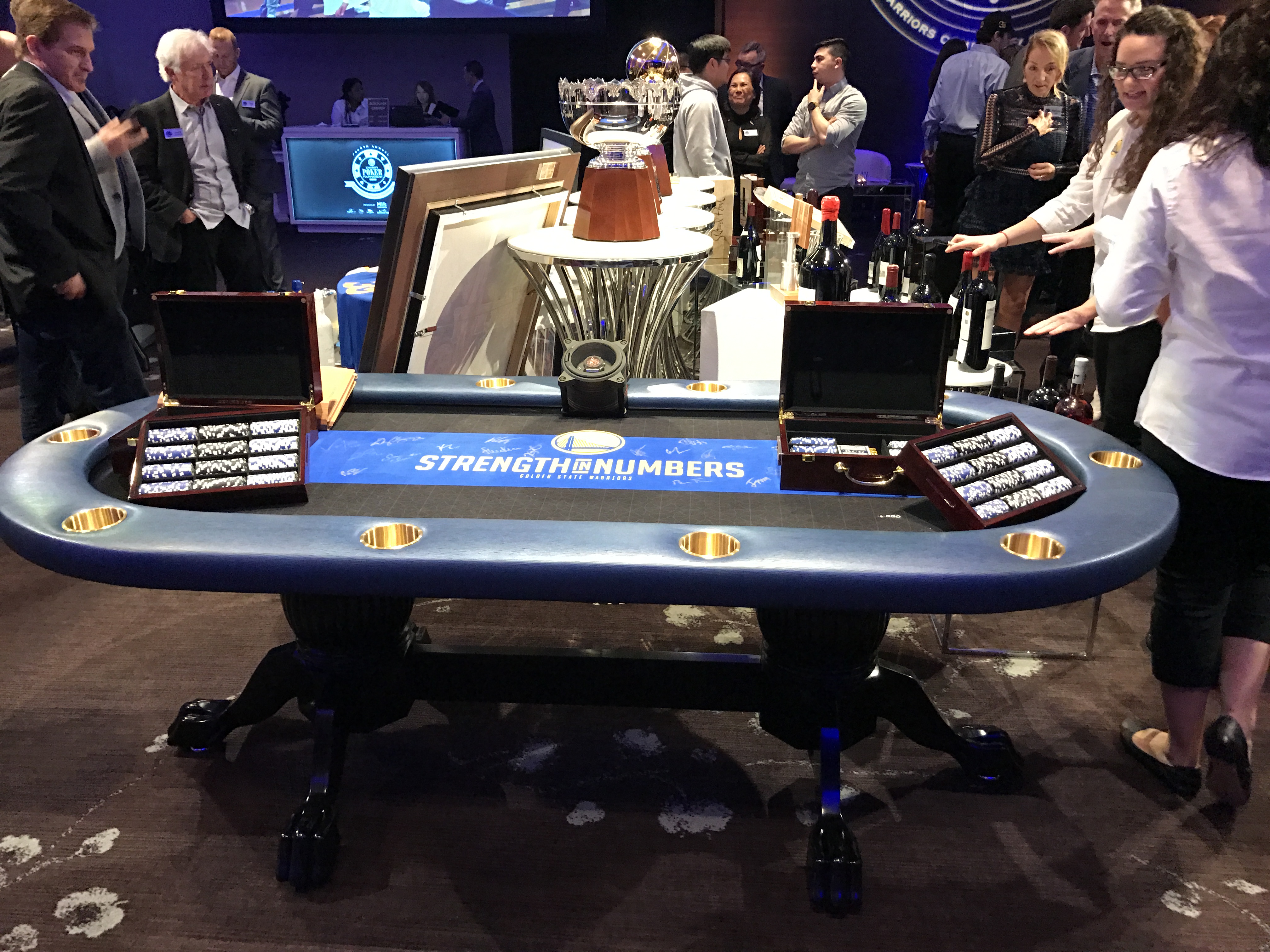 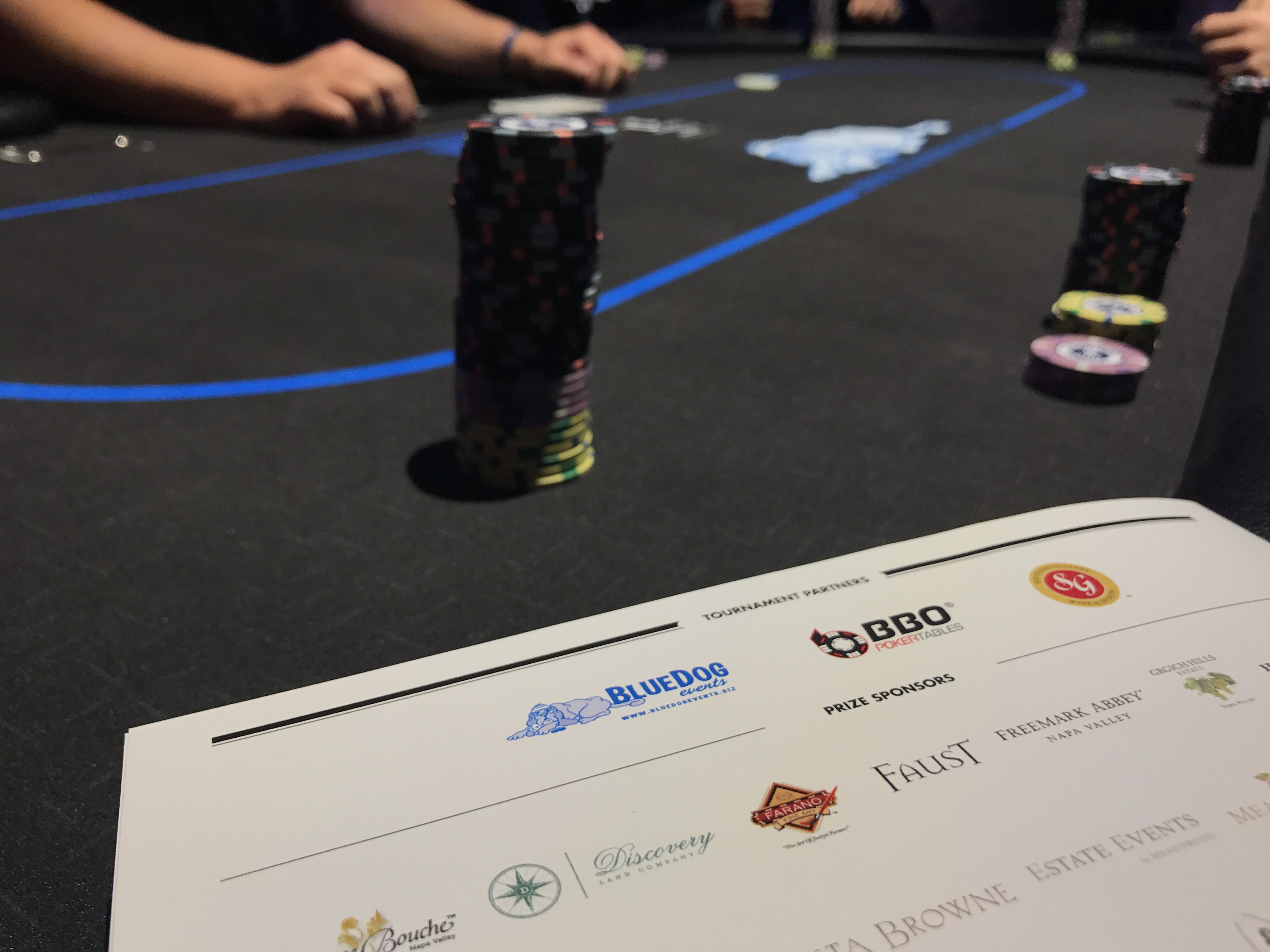 The unique format of the event saw the Golden State Warriors players spread out amongst the poker players, each with a bounty on their seats. Knock out a player, you get his signed jersey on the spot. This unique experience made each table much more exciting with beginners and seasoned poker players gunning for the player sitting at their table. 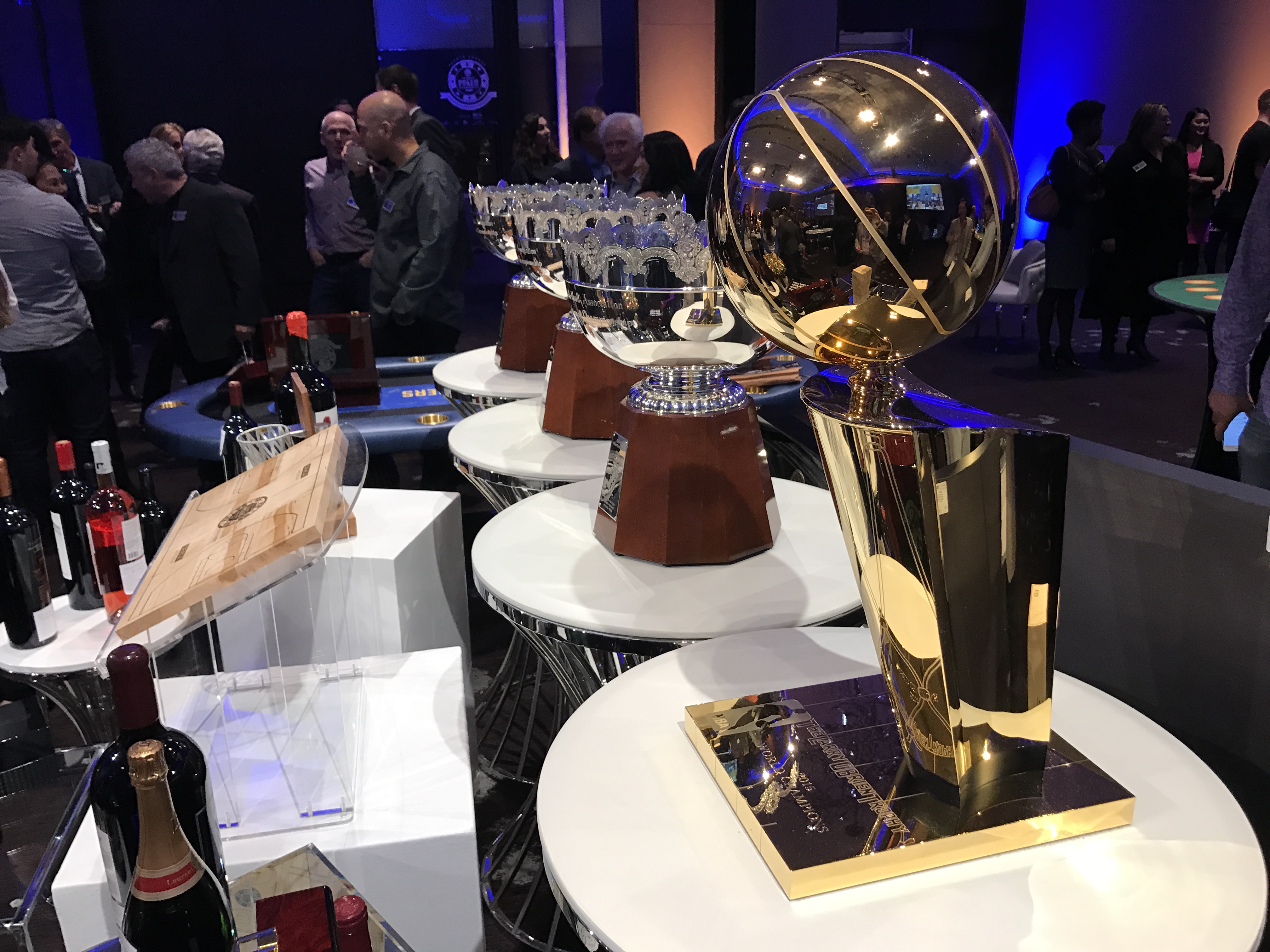 In 2016, the tournament and live auction raised over a million dollars for the low income youth in the surrounding Oakland Bay Area, and this year’s event did not fail to impress. BBO Poker Tables was lucky enough to be a sponsor and prize partner for the event, with the winner choosing a custom BBO Elite Poker Table which was signed by the Warriors players.

The poker logistics of the event was handled by Blue Dog Events, a premier charity poker operator in Northern California.

WE'VE BEEN FEATURED IN! 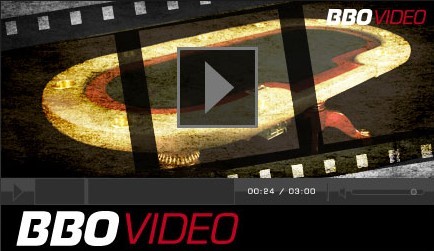 X
We use cookies to offer an improved online experience and offer you content and services according to your interests. By using our site you are giving your consent to our privacy policy.
I understand
LIMITED TIME OFFER
Order now and receive special discount + bar cart!
NAME:
EMAIL:
PHONE:
Call +1 877-841-9301 or message
Receive Expert Advice & Get All Your Questions Answered
Rob@bbopokertables.com
+1 877-841-9301
AMAZING WORK FRIEND!
Use coupon code FREEBARCART21 during checkout

1.Configure your shopping cart with your desired design

2.Enter FREEBARCART21 in the code during checkout